The Day Is Past & Gone 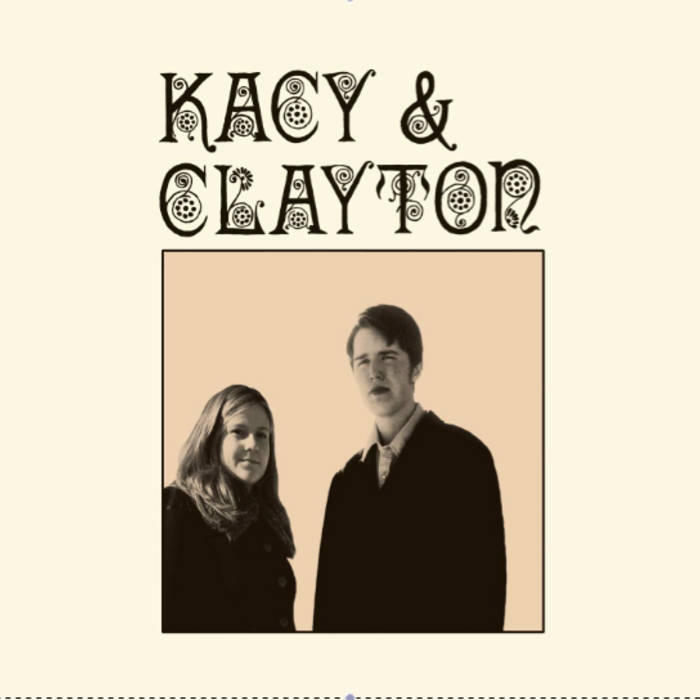 fishyfish85 Love the purity of the sound- harkens back to the Carter Family, but sounds modern in its spareness as well. Beautiful.

Kacy Anderson and Clayton Linthicum are not interested in unnecessary decoration. They have little time for studio trickery or high gloss productions. The duo, who perform as Kacy and Clayton, grew up steeped in the sounds of the Piedmont blues, stirring camp meeting hymns, and the English folk revival; they admire songs that say a lot with a little. And they have never stopped looking for something purer. Something simpler. Something closer to perfect.

Kacy and Clayton’s latest album, The Day Is Past And Gone, is a poignant collection of traditional and original songs. It opens with an interpretation of “The Cherry Tree Carol,” one of the oldest songs in the English language. Linthicum’s tasteful guitar playing propels the song, creating a groove that is at once sparse and deeply compelling. On top of this floats Anderson’s diaphanous voice, a haunting counterpoint to the warmth and familiarity of Linthicum’s guitar. Like the story of Mary and Joseph stopping to rest in an orchard, Kacy and Clayton’s interpretation of “The Cherry Tree Carol” is universal – and timeless.

In addition to interpretations of folk classics like “Let It Shine On Me,” The Day Is Past And Gone also includes a handful of originals – songs forged under the wide-open sky of southern Saskatchewan, where the duo grew up. But these compositions are indistinguishable from the songs Linthicum unearthed in an ancient copy of The Child Ballads, the book compiled by Francis James Child that has inspired generations of musicians. This is because Kacy and Clayton respect history, but refuse to revere it. They believe songs are always in motion, and their performances speak to the timelessness of a strong melody and a potent story, rather than a specific point on the grand arc of time.

Like Kacy and Clayton’s eponymous 2011 debut, The Day Is Past And Gone is a celebration of the song. It is a tribute to countless generations of songwriters, men and women who valued honest stories and infectious melodies above all else. But it is also an able demonstration of the duo’s commitment to their craft. The performances are spellbinding, the songwriting spectacular. Above everything else rises their love of folk music, in all of its forms. By choosing to interpret songs like “The Cherry Tree Carol,” Kacy and Clayton have come a little closer to proving that great songs will survive us all.

The Day Is Past And Gone was engineered by Jody Weger and produced by Ryan Boldt with Kacy and Clayton.

Bandcamp Daily  your guide to the world of Bandcamp